there are terrible processes of forgetting,

there is a wayward imagination under the site of the chair

and who has authority to believe in the fossil record

from shrew like mammals 65 million years in the past

to the ultimate fate of humanity

(and its descendants, both biological and non-biological)

who has authority to see 500 million years in the future

help me to decide which path should I choose

the mystical materialism in anger for

and the pathological fear is still in the veins,

in the blood while

one is tortured by memory in this fragmented playground of disappearing

buildings in the cities

in this immortal melodrama process of changing streets,

in the heritable characteristics of the time metamorphosis,

or traits, of a population of organisms.

in this unknown map of heritable traits

encoded by the genetic material of an organism

and all the sounds that invade ears and

lost could suggest inside

the labyrinth of the tube corridors of a dead city

a freudian, spiritual or hedonistic trope 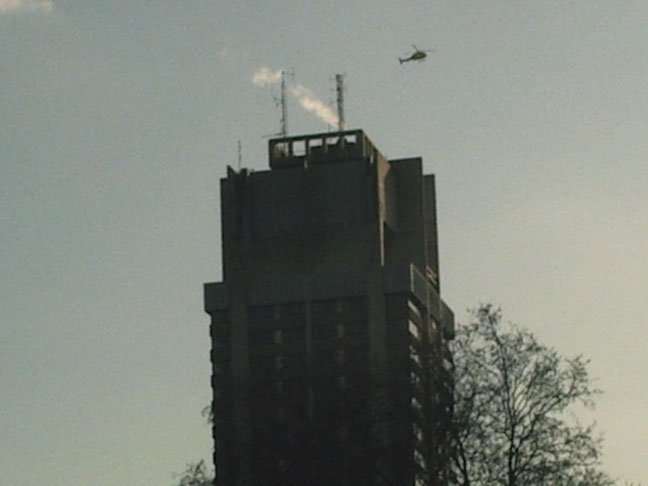 body of wishing other bodies,

a film to be continued

in the result of the process of evolution

over a period estimated to be more than 3 billion years

(and of what came before)

in the advanced metaphysics

the taxonomic groups of organisms

in an odor left in passing by a given living being,

which a person or animal left and that can be traced

in the slight variations that catch the scent

of the variations in the genes;