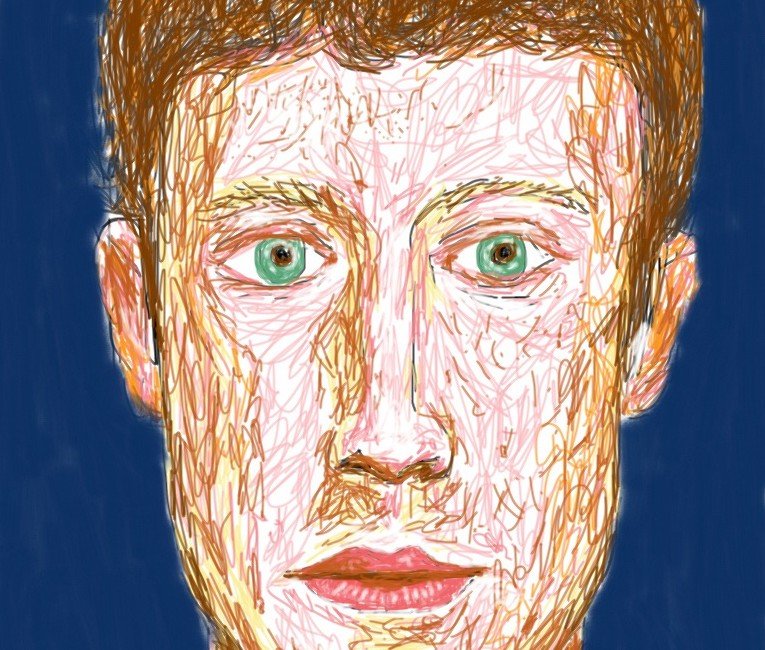 Facebook IPO is out there and is real! It shows that Software, the Digital and the Social Media industry as a whole are eating / replacing the economy / disrupting it. And although it seems crazy I believe it is also good news, not just because of Facebook in itself but because of what it represents, the digital world industry and all the economy. The advent of Facebook is the emergence of new digital open data, a somehow new economy.

If Facebook keep they user base happy they are well positioned to be another (part of the) web! And it will get the social media industry stronger than ever! Also around Facebook there are a lot of small and big players that are creating an amazing ecosystems that rebuilds trust and open new ways of doing business and expanding open business capacities. Also with the emergence of the Social Graph Facebook has been achieving an unprecedented achievement in the process of open data, economy of trust and understanding social behavior.

Yes the world is moving faster than ever and sometimes one seems to be getting out of touch with reality. But I believe social business, open business and the original expanded power of social media have the capacity to open a lot of doors and create wealth.What is happening in the world economy in paralel is an unprecendent disruption started by technology and a fast pace  innovation new trend setting. With the negative exception of an obvious greedy position from part of the Financial Industry (not all industry, I want to be clear here, there are a lot of people doing great work in the financial markets that don’t have the right credit) and a few 1% that don’t care for anything but they pockets there are a lot of positive things happening. The world is very old and sometimes people just look at the present and part of it. What the world needs is people with vision, and we need to inspire people against selfisness and lack of being bold. And we can always run the extra mile when we focus not just on ourselves. Coming back to Facebook IPO you may argue about the privacy issues. You may argue about the lack of preparation of many users to use the platform and the way they innocently use the privacy setting not always wise. You may also argue that Facebook is obsessed with the ads and everything around that. But I disagree. Around Facebook there is a powerful  group of new companies such as Zinga that are opening new capacities to promote exceptional projects, knowledge and new concepts such as gamification, open data. Zinga that represents 12% of facebook revenue is a good example of a company that grew and entertains millions with games that are not necessary stupid or violent (and I am not necessarily a big Zinga player). Definitely Facebook has contributed to democratise the web to any user and has open new perspectives towards ow to have a voice online. With any profile any one with some good sense can engage with peers around the world and share interests through Pages, groups. And ultimately finish a dictatorship such as Egypt, that can prove the sceptics wrong.

Innovation and disrupting is a factor that has been happening through history and always moves people away from their comfort zone. But I think getting out of the box is key to evolve in a world with 7 billion people that is going to be more and more disruptive. In the past the advent of radio, TV created as well amounts of zombie audiences around the world. But innovation is always an open door for new things good and sometimes bad. In the end it all about how you handle it.

I finished highlighting an excellent opinion article by Marc Andressen, a serila entrepreneur, investor and venture capitalist in WSJ that states some ideas I completly subscribe:

‘More than 10 years after the peak of the 1990s dot-com bubble, a dozen or so new Internet companies like Facebook and Twitter are sparking controversy in Silicon Valley, due to their rapidly growing private market valuations, and even the occasional successful IPO. With scars from the heyday of Webvan and Pets.com still fresh in the investor psyche, people are asking, ‘

I, along with others, have been arguing the other side of the case. (I am co-founder and general partner of venture capital firm Andreessen-Horowitz, which has invested in Facebook, Groupon, Skype, Twitter, Zynga, and Foursquare, among others. I am also personally an investor in LinkedIn.) We believe that many of the prominent new Internet companies are building real, high-growth, high-margin, highly defensible businesses.

Today’s stock market actually hates technology, as shown by all-time low price/earnings ratios for major public technology companies. Apple, for example, has a P/E ratio of around 15.2—about the same as the broader stock market, despite Apple’s immense profitability and dominant market position (Apple in the last couple weeks became the biggest company in America, judged by market capitalization, surpassing Exxon Mobil). And, perhaps most telling, you can’t have a bubble when people are constantly screaming ‘Bubble!”