Web Personal Development in an age of code

We live in a world where the influence of web is changing our personal development and behavior. The impact of the digital world and its computational code on everyday life and in the way we process language has become comparable to that of the speech and writing. The process of creation language and code have grown entangled and the lines that once separated human speech from machines code have become blurred.

A Balanced and a Tragic Vision of Humankind

There is a mythic fight between a balanced and a tragic vision of humankind in the developing inner thoughts and contradiction one lives . This quest and axis has been the basis of mythology, folklore, legend and ultimately is the quest that makes humanity reach a concept of memory and knowledge. 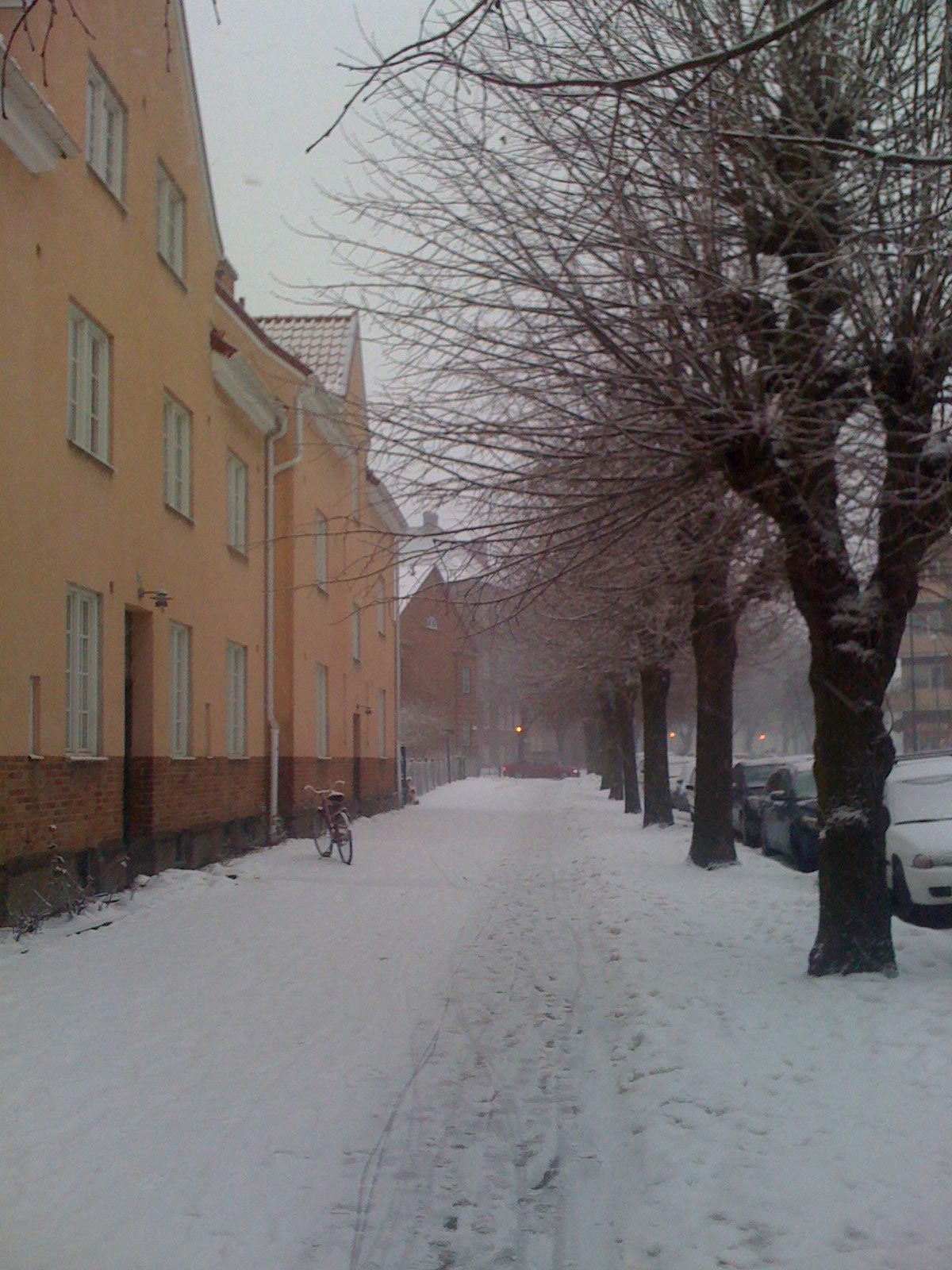 The formula of eternity: symptoms of inner (dis)orders

Should we look at life in what way? In a time of emotional (dis)orders the formula for eternity is no longer a romantic idiosyncrasy. In a way no one can ask who we are, or ask us to remain the same, we simply change, evolve and even in our old dna of habits and features, there is something always mutating (even if it is just our mood). In the end it is something as simple as that: we should live each moment of the present fully.

in a system that END_OF_DOCUMENT_TOKEN_TO_BE_REPLACED

emotional disorder or being lost

an advertising slogan this powerful strength that pushes

the drowning effect, the task of commercialising the personal; how to reach the margins of the river while the
water goes stronger and stronger in a political-military dialogue
and one stops (rich in vitamin c)

breathing,  in an interaction or collusiveness
(wandering how the brain works in these END_OF_DOCUMENT_TOKEN_TO_BE_REPLACED

The sphinx aura of the xxth century

the depicted recumbent lion with a human head

the thrilling unaesthetics of a poker-faced boredom and all the

aesthetics of car accidents… do you see the tragic beauty of

the portrait of marylin monroe after her suicide,

it is the winter season, in the Madness and Civilization

and one can see the gangster funerals, and fragile

duchamp enigma haunts me – he

who renounced art to play chess instead,