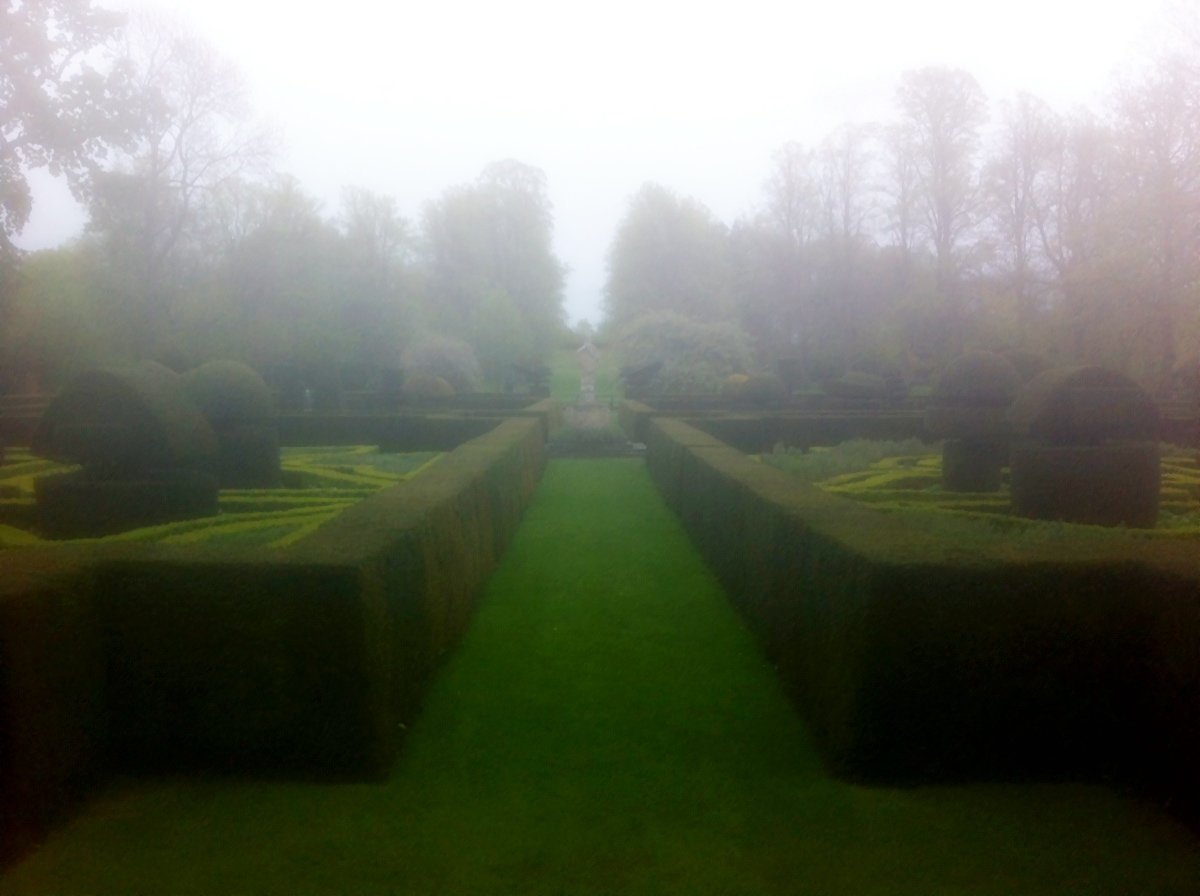 love is a journey through uncharted territories. and “A good traveller has no fixed plans, and is not intent on arriving.” Lao Tzu we can only love without ego, letting go in the process of the journey from all of who we are without effort. dedicating all of us to the other… learning with the other, letting it go… love is a powerful sunny transparent gift,
most of the time we don’t see it once we see and mirror ourselves through the other person, even when it seems we are not seeing and probably END_OF_DOCUMENT_TOKEN_TO_BE_REPLACED 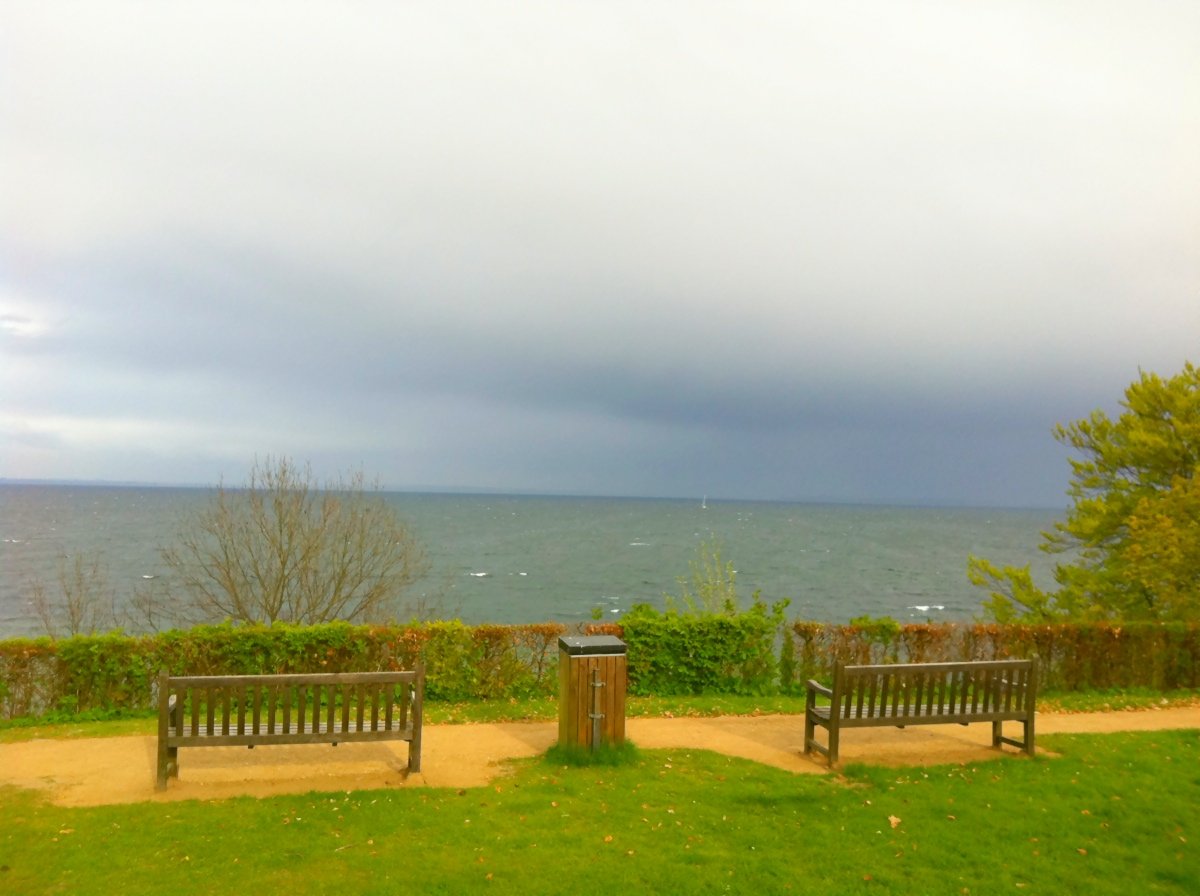 The World We Have Within and Inner Peace

The world you have within, your inner silence should be the goal

We live in a time when technology and social media platforms and its accelerated interaction open a new division between perceptions. This namely between the internal and external flows of life, the external and internal worlds. All these new advances bring with it a beginning of an expanded sense of the social external relationships between people worldwide. However as humans with feelings, emotions and senses it is more END_OF_DOCUMENT_TOKEN_TO_BE_REPLACED

in a system that END_OF_DOCUMENT_TOKEN_TO_BE_REPLACED

The sphinx aura of the xxth century

the depicted recumbent lion with a human head

the thrilling unaesthetics of a poker-faced boredom and all the

aesthetics of car accidents… do you see the tragic beauty of

the portrait of marylin monroe after her suicide,

it is the winter season, in the Madness and Civilization

and one can see the gangster funerals, and fragile

duchamp enigma haunts me – he

who renounced art to play chess instead,