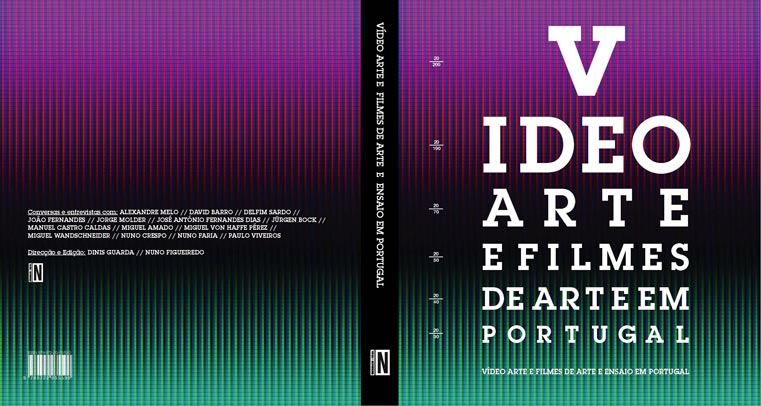 19 Top social media digital authors and metrics, the reinvention of the authorship concept and soci[...]