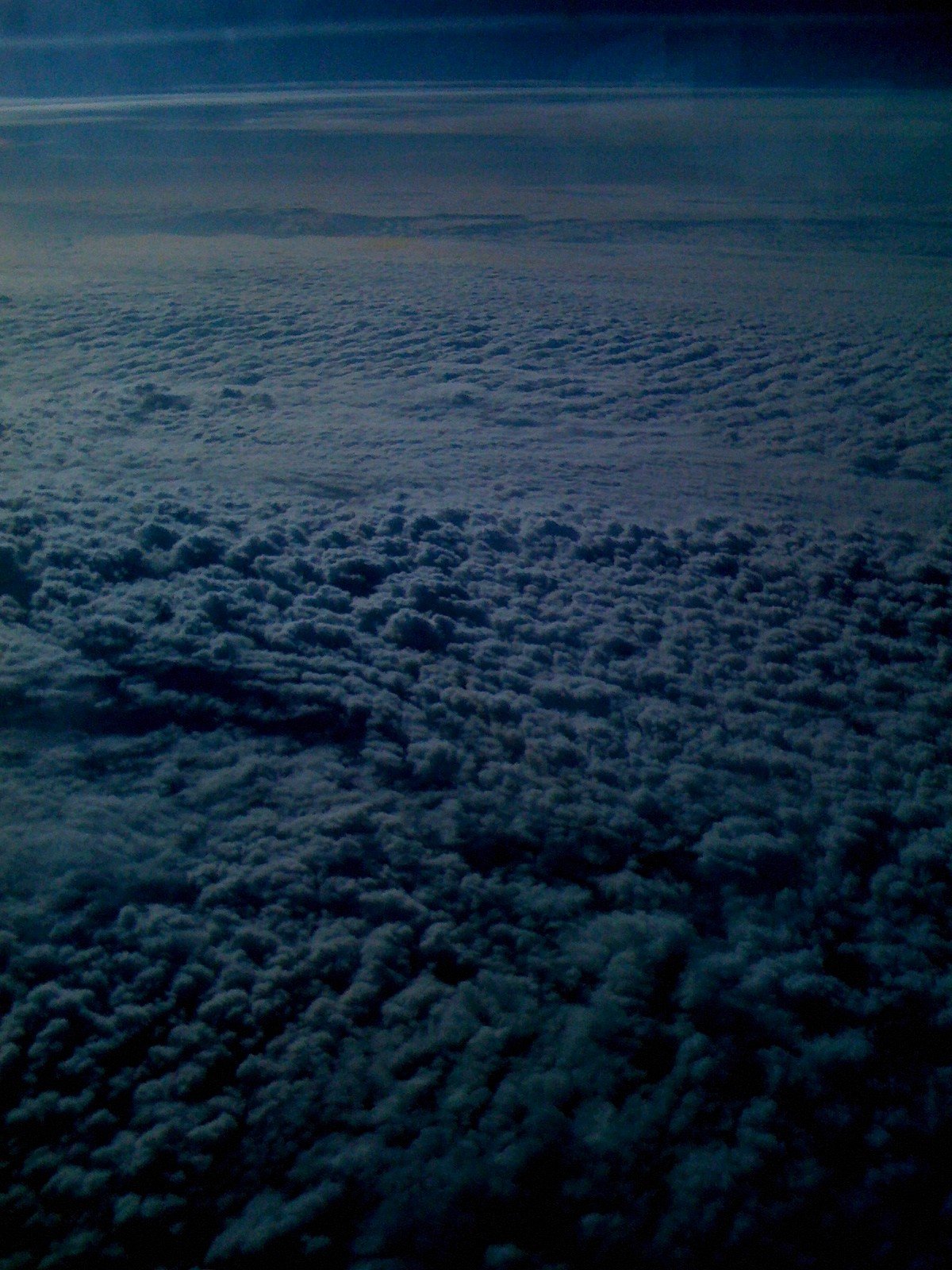 Angels Come to Visit Us We Just Need to Be Aware

Life is made of a magnitude of overwhelming islands in a wild and sometimes calm sea.

When visualising life one can think of it, somehow, made of a magnitude of overwhelming islands in a wild and sometimes calm sea. And as true navigators one needs to go through it with the right sailing skills and make sure we reach the right island of the archipelago of destiny… Though one needs to do it without loosing sight of the archipelago of life and its whole. No man is an island as John Donne put it. But if we really look one will find angels that are here to help us navigating on it step by step. But as in all the precious things in life we need to be alert and aware.

“The golden moments in the stream of life rush past us and we see nothing but sand; the angels come to visit us, and we only know them when they are gone.”  ~George Elliot

And what are angels? Well the definition comes to the dawn of times. There are the angels of the Genesis, the angel that was expelled from heaven… Then there are the guardian angels, the myth of the woman angel and so forth. For now I will use the concept of angel as a metaphor associated with the magic and light one has to aim and look in his life.

What I find fascinating in Angels is the fact that they are “messengers of God“. They were defined and associated as messengers, ie, a person who carries a message, in the Hebrew and Christian Bibles and traditions. What makes me write about it, is that with all the logic and absence of big values in the tech and innovative western materialist post consumer world one still co-exists with powerful contradictory elements. In one hand a developed world with the most advanced technology and web tools that somehow gives

each one of us a feeling of super powers and replace the feeling of the magic with the illusion and “powers” of the new tech miracles, new iPhone, Android devices, iPads, Mac Books, tablets, smart phones… On the other hand we have various civilisations (or tribes) in total clash with its absolute or lack of any values. Entire people living though different schizophrenic approaches between past, present, future and at the same time a blind faith in the fundamentalism of their believes and obsessions. Somehow driven by a dangerous all of nothing.

The inception of angels in human believes

Thus Coming again to the definition of angel and going through its etymology one realises that the English word angel is derived from the Greek ἄγγελος. This Greek ancestral world is a translation of מלאך (mal’akh) in the Hebrew Bible (Tanakh). And of course one will find a similar term, ملائكة (Malāīkah), being used in the Arab book of the books the Qur’an. The common definition in the Hebrew and Greek words is that originally both mean messenger. It is in this definition that I am fascinated. The important thing about angels, and thinking about its inception within a so sometimes sceptical or no believing world.

As so and depending on the context the definition of angel may refer either to the figure of a human messenger (in the traditional story telling it could be a prophet or priest), and more interesting a Malachi. What is thus a Malachi? – this name means again the figure of somehow “my messenger”, but also for more mundane description characters. As in the Greek this definition comes with a strong believe, written or engraved on the surface, outside, or above something else; specifically, an address on a letter, envelope, or the likes. This superscription that the Book of Malachi was written “by the hand of his messenger” (ἀγγήλου)) or to a supernatural messenger, such as the “Mal’akh YHWH,” who (depending on interpretation) is either a messenger from God, an aspect of God (such as the Logos), or God Himself as the messenger (the “theophanic angel.”) is very interesting as an analogy to think about what to believe and subscribe in a world of social media revolution, evolution with tech and various velocities and hard realities.

How the metaphor of angels has been expanding

During history one will find as well that the term and definition of “angel” has also been used and expanded to various metaphors. These metaphors comprehend the notions of spiritual beings found in many other religious traditions. Other interesting and expanded roles of the concept of angel. Most of the expansion of the definition of Angel put its as being a protecting and guiding affective figure for human beings, and carrying out the spiritual within humans, kind of the vehicle for God’s, supernatural mythic and healing communication.

There is as well the theological study of angels known as angelology. Though I don’t wanna go on that path. I am interested about the metaphor of the angel as a question mark for human contemporary life. What angels makes one dream or visualise.

When visualising part of the Angel definition one has to have a look how history of art has been portraying it. Also important understand and research hwta has been written and talked about it. In the creative world angels are often depicted with wings, with light superpowers capable of powerful things. perhaps reflecting the descriptions in Revelation of the Four Living Creatures (τὰ τέσσαρα ζῷα) and the descriptions in the Hebrew Bible of cherubim and seraphim (the chayot in Ezekiel’s Merkabah vision and the Seraphim of Isaiah). However, while the cherubim and seraphim have wings in the Bible, no angel is mentioned as having wings.

How angels still touch the inner part of the human

When writing this article I found how angels still touch us. In a post modernist moment an interesting research states that nearly one in three Britons believe they have a guardian angel watching over them, according to a survey. The interesting thing about this survey is how the magic and supernatural are still present in our society. Independent of all the technology, degree of sophistication, excess of technology and social media sophisticated tools everyone needs still to believe in the metaphors in something above the earth and the skye.

“Man must rise above the Earth — to the top of the atmosphere and beyond — for only thus will he fully understand the world in which he lives.” Socrates

I like the metaphor believe of the figure of the guardian angel in which I was educated to believe in my christian, catholic education. This believe of an angel assigned to protect and guide a particular person or group is indeed magic and makes me smile and feel good. Belief in guardian angels can be traced throughout all antiquity but the funny thing is how it has continued in the present. And indeed it is special this fairy tale trust that comes from the old concept of tutelary angels and their hierarchy. A theory that was extensively developed in Christianity in the 5th century by Pseudo-Dionysius the Areopagite.

Interdependently of thinking we all have wings or not and some positive powers to smile towards life I like to believe in angels. The metaphor of angels is indeed a poetic evidence of mankind as a species with its capacity to dream and believe. I wish we all continue being illuminated and believing.

“When once you have tasted flight, you will forever walk the earth with your eyes turned skyward, for there you have been, and there you will always long to return.” Leonardo da Vinci