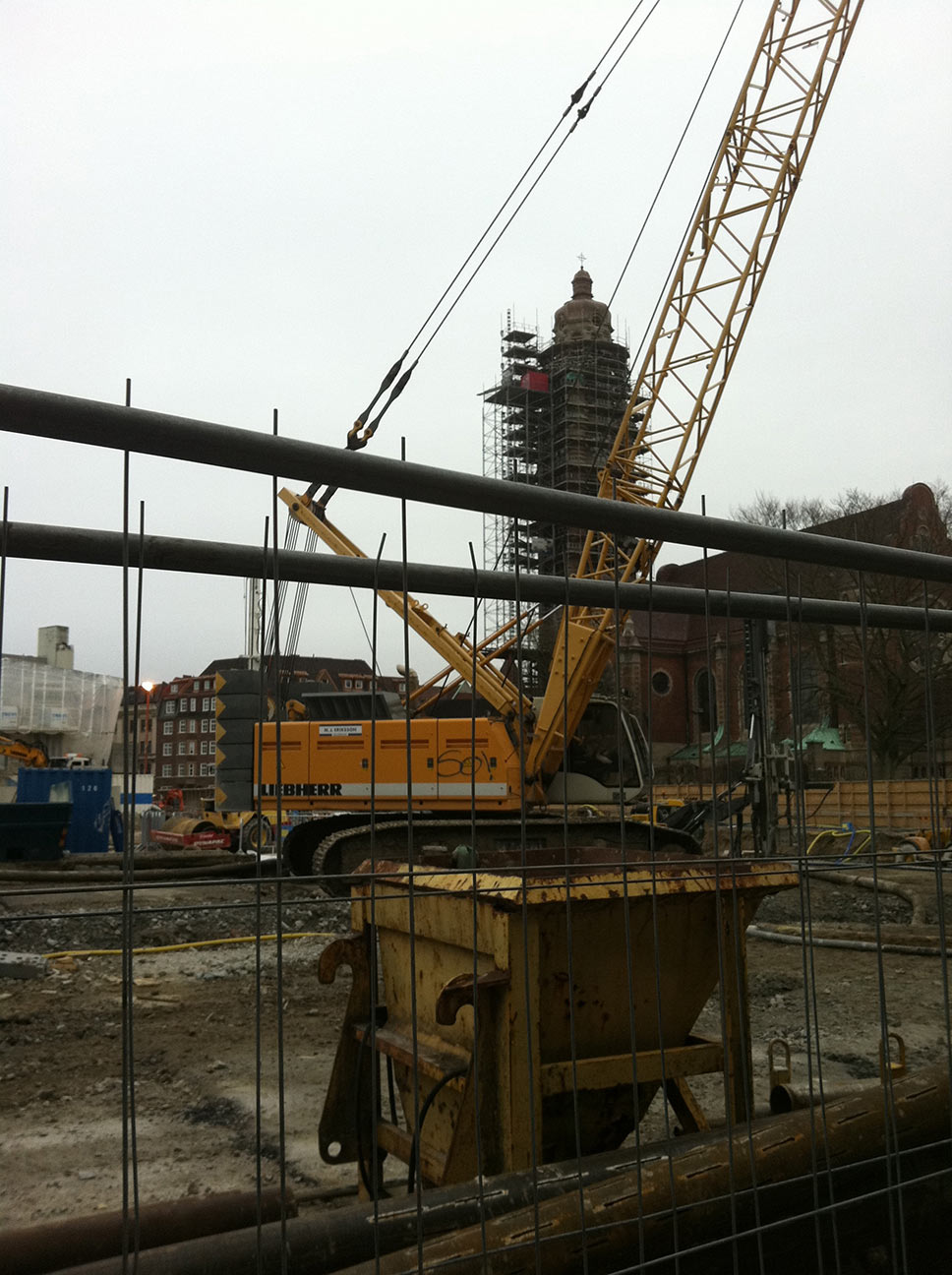 How to live, feel and love in a digital social media Zeitgeist

So how do I live, live and love in this digital social media Zeitgeist where I happen to exist?  What makes me unique in the cultural, intellectual, ethical, spiritual, and/or political climate within a nation/countries or even specific groups/tribes (I prefer this concept)? How do I go along with the general ambiance, morals, sociocultural direction, and mood associated within this digital, technological pedigree time where I live? What is indeed the spirit of this media real time moments? What marks the spirit characteristic of an age or generation that is probably having the biggest range of network people in history? Think for a while where in history there was a time where someone interacts with around 150 to 300 people in averae inside platforms such as Facebook, Twitter, Stumbleupon, LinkedIn. Moreover not just interact, but chat, share videos, photos, music?

Probably the husky aroma of the wind playing in the trees, the resinous air of the pines near the sea does not change so often in history.  The same happens with the the heavy, fleshy odor of the city filled with bodies. Humans remains humans independent of the Zeitgeist. Everything reminds me the complete fragility and at the same time strengths of life. The digital world we live is partly an evolutionary stage of life and of the human plus technology footprint. However thought the emotions might be the same humans have changed the behave and the way one interacts with people, now from around the world and faster than in any time in history. Now I can fall in love with someone in Scotland and be in the other opposite part of the globe. Now I can be a close friend of someone I never saw more than once in Argentina thanks to the variety of digital platforms and social media channels.

From the initial concept of Zeitgeist to the Digital Social Media Zeitgeist?

“Big world-changing ideas have had three cycles. The first cycle was that you could change the world by building a factory the way Henry Ford did. If you could put productive people to work and make money producing something that made change, then people like Henry Ford and Andy Grove could cause world-changing things to occur. The second cycle had to do with advertising and TV and media and promotion. The idea that if you talked about an idea enough and pushed it on people enough, it could change the world. The third idea, the one that I think is really available to a large number of people now without a lot of resources, is this idea of finding and connecting like-minded people and leading them to a place they want to go. You can use Barack Obama as an example, but you can also use Blake Mycoskie of Tom’s Shoes. The internet means geography isn’t so important, so if you can find the 1,000 or 5,000 or 50,000 people out there who want to make a certain kind of change and can connect them and show them a path, they want to follow you. And you can use that tribe, that group of people, to make change that matters.” Seth Godin, TED Interview: Author Says People, Not Ads, Build Social Networks

Thus it strikes me as incredible that we as human  have so many fascinating contributions to our overall knowledge base and sometimes we barely understand much of our chemistry, physics, biology and so many other disciplines. We sometimes end up having so little understanding of our selves. You and me continue hang this uncontrollable web feelings, that suddenly comes to us and take over our reason and bodies. So in all this digital social media Zeitgeist how much do we real look at the concept of love? How do we behave within the spectrum of our internal network of feelings?