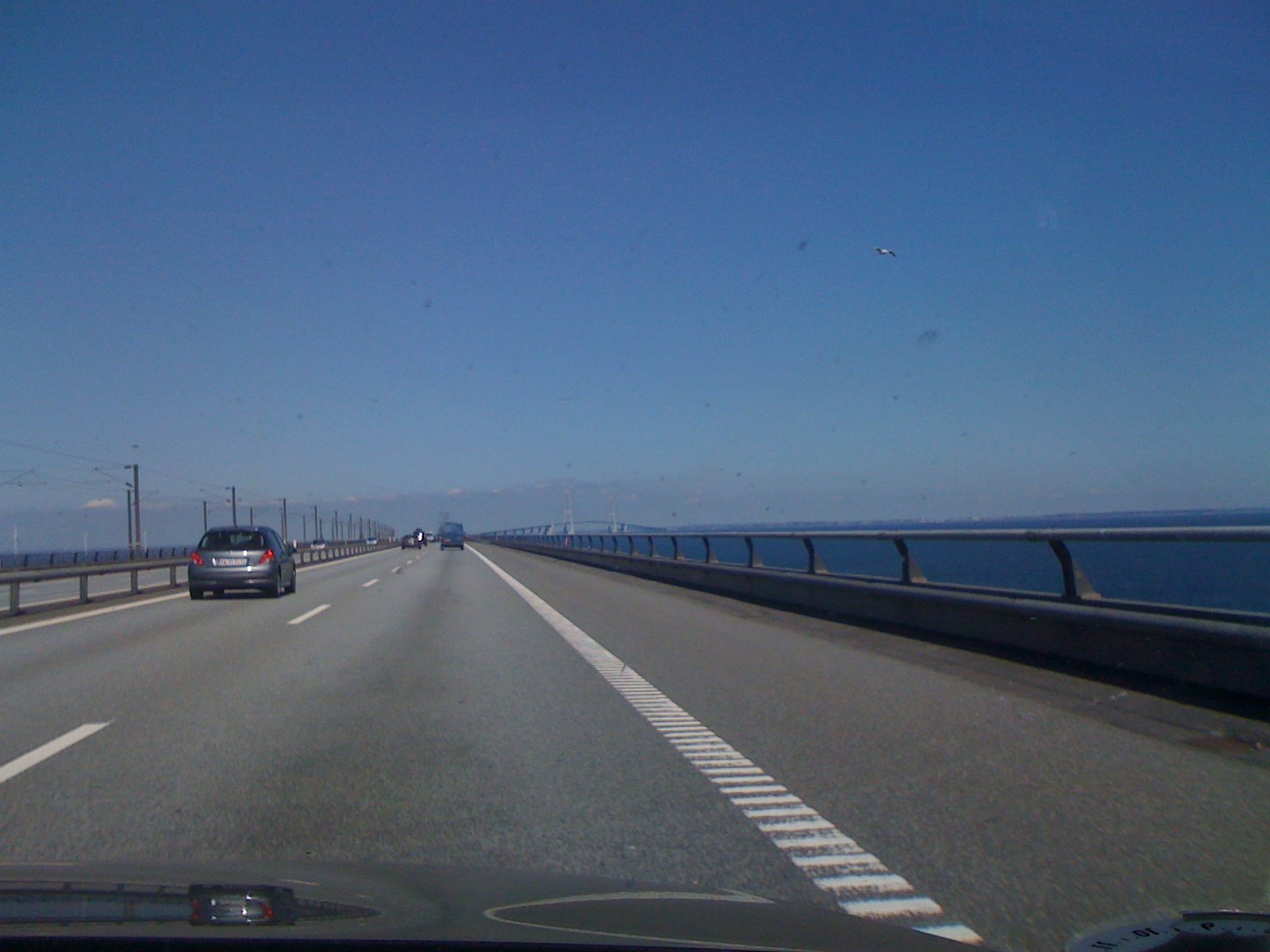 SEO is critical for the success of any business strategy online. It is the holistic mix of good practices and the correct set up for the technical part of a website and its interaction with strategy and content. There are a lot of names for SEO but ultimately it is about good practices that have to do with consistency and ethical best practice.

In order to have a SEO work in progress and a strong business case any business has to do their home work first. That homework is about the DNA setting END_OF_DOCUMENT_TOKEN_TO_BE_REPLACED

There is a continuous big shift in the web and it has mainly to do with the velocity of technology and its interactivity with the sources of content and the way it is distributed through the social graph. Looking between the difference and evolution between traditional media channels and the digital channels: Web, Mobile, Tablet-Touch, apps;  the main changing and chain reaction happens at the level of content and its interactivity and velocity of technology answering to the social graph of internet END_OF_DOCUMENT_TOKEN_TO_BE_REPLACED

Twitter Is the Web Real Time Search and Much More

Twitter with 200 Million users is, at the moment, the web real time search. Twitter reaches 200 million users and 110 million tweets per day .

If you put on the top of that the fact that the Tweets are appearing in Google and Bing search queries it becomes even bigger its impact. But last not least, is the snow ball effect through all the other tools, widgets, and websites aggregated in the Twitter network.

Eric Schmidt accepts, as stated in an interview to Wired magazine UK,  that Google has END_OF_DOCUMENT_TOKEN_TO_BE_REPLACED

Building a Holistic approach that delivers results can only be done when you have a core focus and strategy. Strategy deals with having a clear idea about who you are and what you want to achieve. So to create a holistic strategy for your web and social media machine fundamentally means to rethink what closely held stakeholders close to the critical business strategy. Also any strategy means that you have always first to start any change or definition of action within yourself and yours: internally!
Holism END_OF_DOCUMENT_TOKEN_TO_BE_REPLACED

7 insights for a strong 2011 Social Media, SEO and PPC strategy

A new year is coming soon and with it new goals and thinking about new efficient ways of directing businesses, marketing and strategies. This small article articulates an elaboration of a 7 short list of key ideas and insights for social media, SEO and PPC strategy for 2011.

1. Define clear roles, guidelines and goals for each discipline in the overall marketing, business and communication strategy. Social Media, SEO and PPC are critical but need different approaches, resources and efforts.

“Technology changes, Humans don’t”, Deb Schultz. Well maybe humans don’t really change in some of their basics, but it is a fact that they evolve and lot!

So does the web, that goes faster than any based technology and knowledge platform in the history of mankind. That is the most interesting fact about it. You will never get borred. I have been looking at some of it multiple trends. These trends represent a shift, or mutation, change in the web DNA. Thinking about that I have been working in END_OF_DOCUMENT_TOKEN_TO_BE_REPLACED 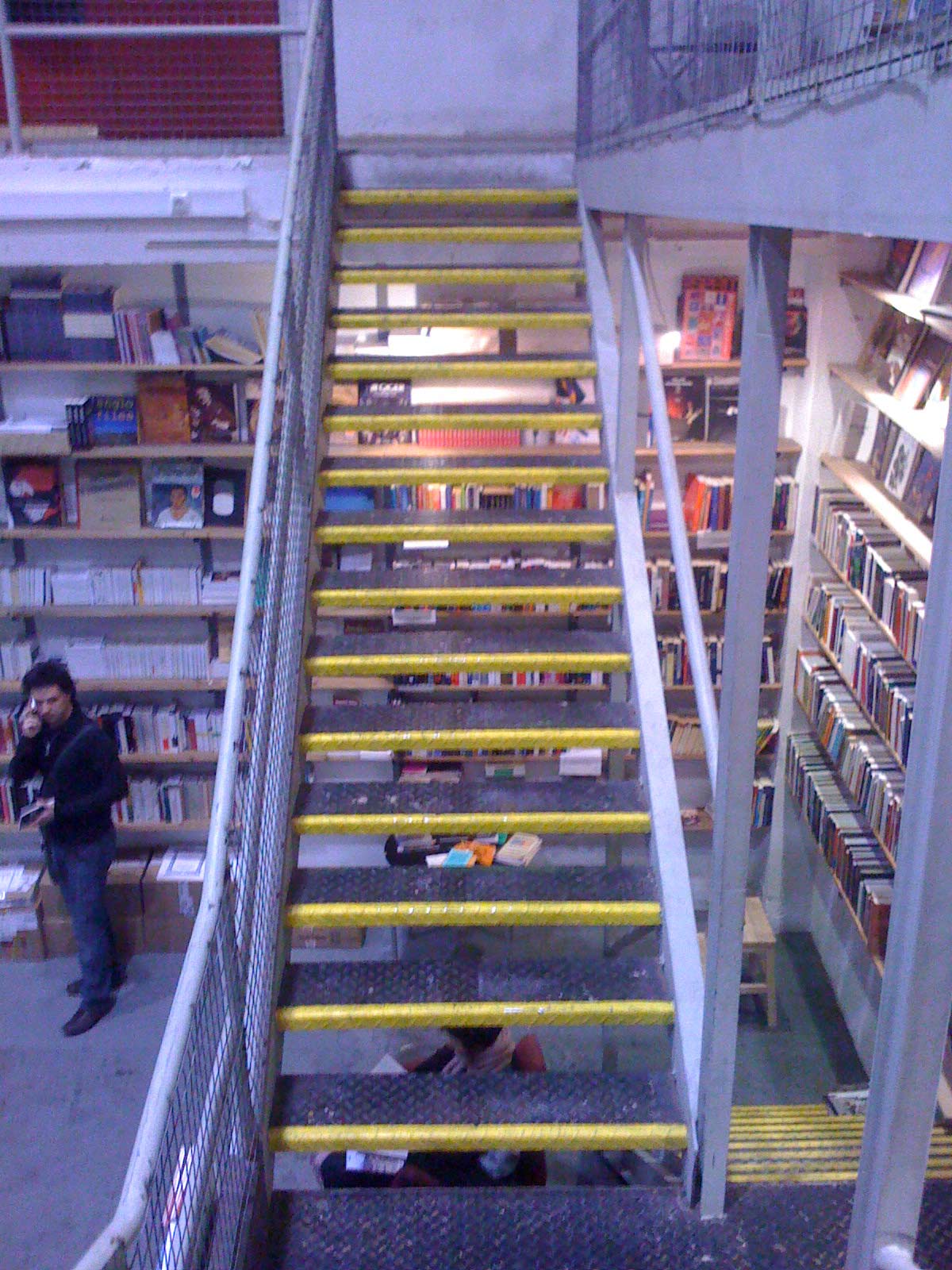 The SEO and Social media new trends are creating new work profiles. I assume that SEO and Social Media needs to have a perfect marriage, otherwise you will have problems and ultimately you will fail. I did some research and came out with a list that tries to reflect the new challenges of the present web. These new waves / challenges are indeed giving space for very exciting and complex profiles that mix different features and qualifications and open new perspectives for creative and multi-skilled END_OF_DOCUMENT_TOKEN_TO_BE_REPLACED

A lot has been written about SEO and Social Media features and about creating a community, and this relation is indeed the key point for the present web performance, both for ROI (Return on Investment) and ROA (Return on Attention). Web is becoming Search and Social at the same time with bigger complexity and content, localisation and technological challenges are bigger than ever and one needs to get in. I will try to synthesize some key points in this post.

From a business and of course marketing END_OF_DOCUMENT_TOKEN_TO_BE_REPLACED

The success of Twitter, Google and of a few social media

Entrepreneurship is about how to leverage successes and failures. Entrepreneurship is often a difficult undertaking, as a vast majority of new businesses and projects fail. So in this sort of schizophrenic economic downturn a lot of things are affecting common perception and use of Web 2.0 tools. In this scenario a lot of questions and reflections must be done about the next steps of social networking and its success.

Twitter, (the web performance is impressive)  and of a few social END_OF_DOCUMENT_TOKEN_TO_BE_REPLACED