Web Personal Development in an age of code

We live in a world where the influence of web is changing our personal development and behavior. The impact of the digital world and its computational code on everyday life and in the way we process language has become comparable to that of the speech and writing. The process of creation language and code have grown entangled and the lines that once separated human speech from machines code have become blurred. 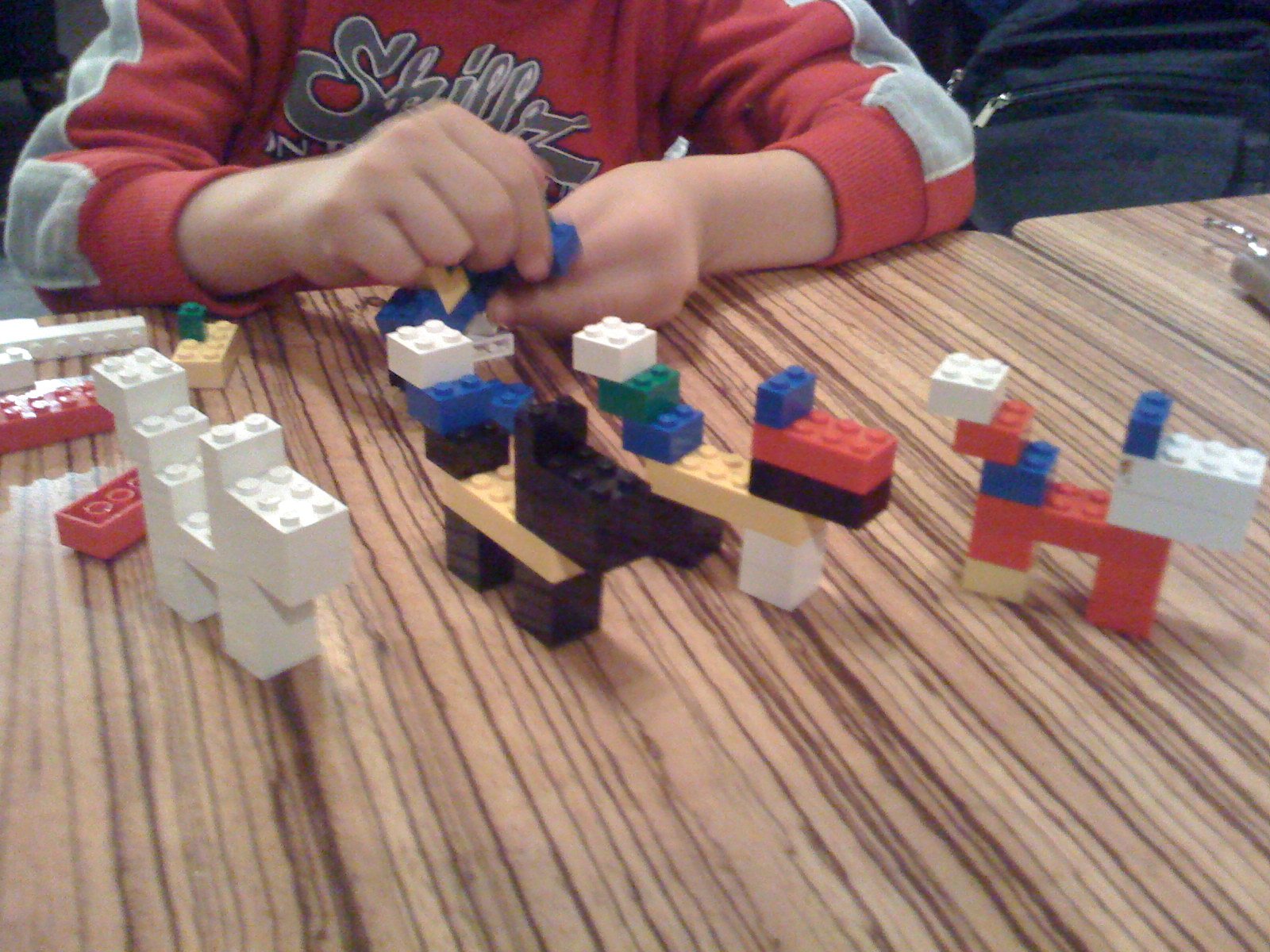 7 web and social media ideas that needs to be addressed now!

Things on the web are always changing and your web action and strategy needs to change with it. So I went through a list of 7 web and social media ideas that needs to be addressed ASAP, now! Most of these ideas are already in use, thought not full developed and its real dimension / power is still not 100% visible. These ideas are great opportunities for business and to look very seriously. And to start let us remind Winston Churchill: “There is nothing wrong with change, if it is in the right direction” 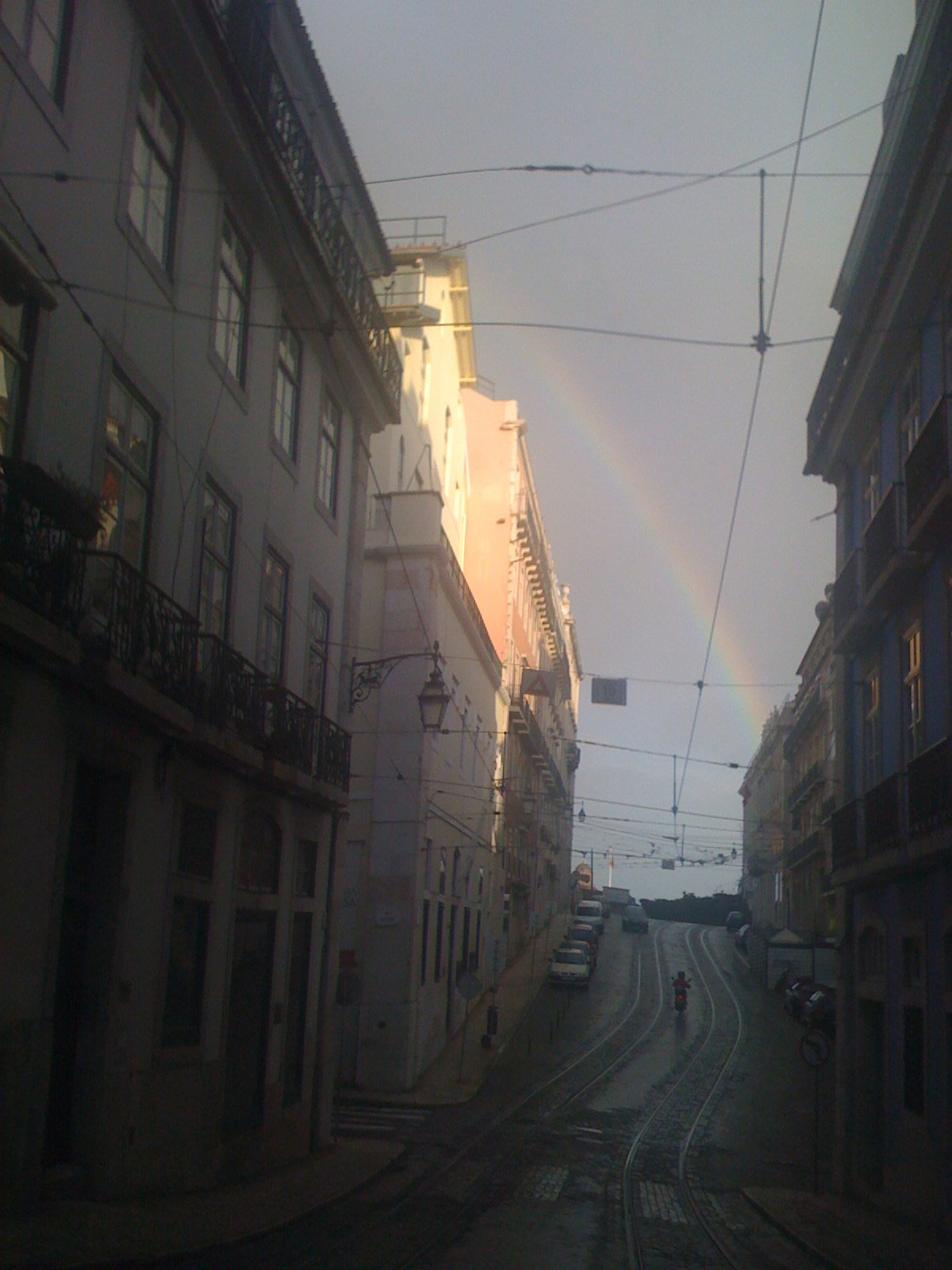 Trends that shift the Future of web, media and marketing (Social)

Trains come and go and the web, media and marketing landscape is going through very serious new trends coming. In order to understand these shifts and trends let us start with some truly mindboggling pieces of data surrounding the web and mainly the social web main present players and the way they are putting the self guided consumer – prosumer – in the center of web, media and marketing:

• Facebook claims that 50% of active users log into the site each day. This would mean at least END_OF_DOCUMENT_TOKEN_TO_BE_REPLACED

Since the 90 the media landscape changed completely. In 1994, major media companies, including corporations such as Hearst Corporation, which owned numerous American periodicals and television networks formed for the first time the so called “new media” divisions and trade groups such as the New York New media Association were organised. Around the same time, artists, curators and critics started to use the term “New Media Art” to refer to Works – such interactive multimédia installations, END_OF_DOCUMENT_TOKEN_TO_BE_REPLACED