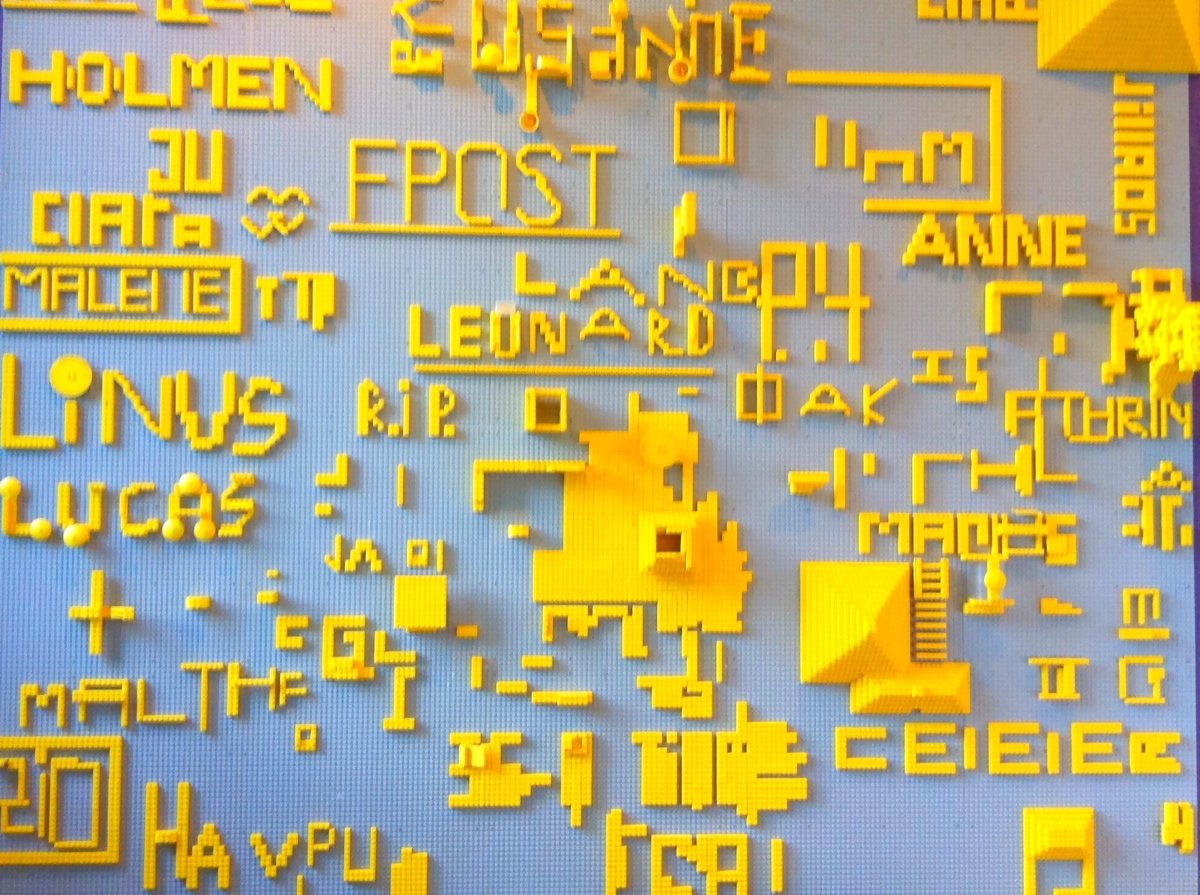 Trends in Personal branding and the social media graph

World of evolving social and technological behavior and interaction relation

The beginning of the Twentieth century created a world of continuous evolving social and technological behaviour and interaction relations. Also it brought the advent of a time of accelerating mutation, where moments of new trends come with crisis and shift of paradigms. Within this world Personal branding became critical. Personal branding is necessarily the process whereby each person and their respective careers are END_OF_DOCUMENT_TOKEN_TO_BE_REPLACED

Twitter Is the Web Real Time Search and Much More

Twitter with 200 Million users is, at the moment, the web real time search. Twitter reaches 200 million users and 110 million tweets per day .

If you put on the top of that the fact that the Tweets are appearing in Google and Bing search queries it becomes even bigger its impact. But last not least, is the snow ball effect through all the other tools, widgets, and websites aggregated in the Twitter network.

Eric Schmidt accepts, as stated in an interview to Wired magazine UK,  that Google has END_OF_DOCUMENT_TOKEN_TO_BE_REPLACED